Chile is returning to diesel and coal to alleviate stress on its power grid caused by a record-dry winter that has depleted hydroelectric reservoirs.

The precipitation deficit has driven up marginal costs as thermoelectric stations that depend on imported coal, LNG and diesel ramp up supply.

Thermal power accounted for 73.5pc of generation yesterday, compared with just 12.6pc for hydro, a ratio that is usually reversed during the southern hemisphere winter when reservoirs would normally be full.

The energy ministry is currently preparing a preventive rationing decree to provide more flexibility to the system, although energy minister Juan Carlos Jobet has dismissed any immediate risk of power outages.

Of particular concern is the persistent dispatch of diesel units that are generally only used for back-up supply.

Over the past seven days alone, the power sector has consumed around 4,000m3/d (25,160 b/d) of diesel, representing 12pc of overall thermal generation.

Chile’s state-owned Enap says it is working to ensure supply of diesel as well as LNG. Experts say the challenges lie downstream, where generators are reluctant to sign term diesel supply contracts with distributors such as Copec because of dispatch uncertainty.

Chile’s thirst for diesel is reminiscent of the mid-2000s, when generators resorted to diesel to cope with a sharp curtailment of pipeline natural gas supply from neighboring Argentina. The crisis led to the construction of substantial coal-fired capacity and two LNG terminals.

The new pressure on the system recently prompted CEN to bring the 120MW Ventanas 1 coal-power unit out of reserve. Other coal plants that had been earmarked for decommissioning, such as 350MW Bocamina 2 in May 2022, could now be kept in service as well, a setback for Chile’s aggressive decarbonization drive.

Brace for 2022
The imminent preventive rationing decree will unlock a series of technical options and conservation measures aimed at mitigating the risk of power supply shortages. Measures include reducing the security margin on some transmission segments, spacing out maintenance and conducting public water-saving campaigns.

The government issued a similar decree in 2008 and again in 2011. Since then, the grid has been transformed by a wave of solar and wind capacity that recently hit a 10GW milestone. Nonetheless, renewables alone cannot compensate for the hydroelectric shortfall because of their intermittent nature and transmission constraints.

Chile’s electricity system has coped well so far, but the outlook for the second quarter next year is grim. “Any major breakdown right now would cause a blackout,” according to Andrés Romero, former head of the National Energy Commission (CNE) and current chairman of local consultancy Valgesta. “But March and April 2022 will be the most difficult period.” 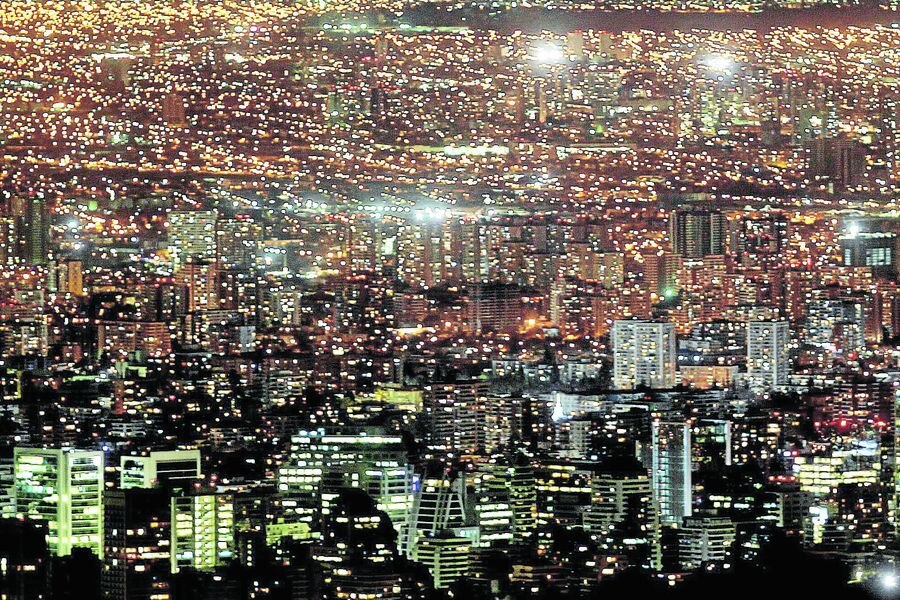 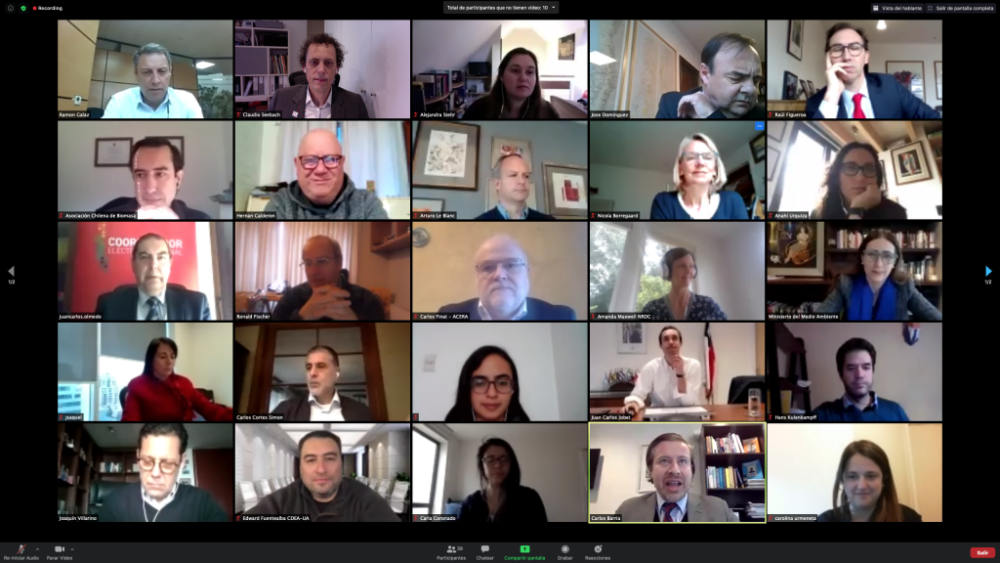 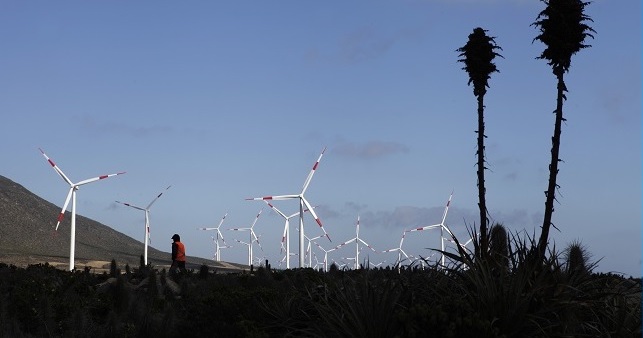